Mayoral presents a solo exhibition on Rafael Canogar which examines the importance of the Informalist period in the creative development of the artist, one of the founding members of El Paso. Curated by Enrique Juncosa, the show brings together seven paintings produced between 1958 and 1963.
Previous Next

Continuing with the aim of broadening our knowledge of Spanish postwar avant-garde art, the exhibition reviews and rereads, from a present-day perspective, the Informalist period of Rafael Canogar (Toledo, 1935), a key moment in his artistic career. During this period, he attained international renown with a presence in the most important exhibitions of the time on Spanish art, including those organized in New York in 1960 in the Museum of Modern Art, The Solomon R. Guggenheim Museum and the Pierre Matisse Gallery.

Canogar entered the world of abstraction early. After producing, in 1954, some initial works of an Expressionist nature influenced by the discovery of international avant-garde tendencies and by the work of artists such as Picasso, Braque and, above all, Miró, he submerged himself in an exploration of the creative possibilities of the matter proposed by Informalism. These new creations —including the works that we bring together in this exhibition— constitute what Enrique Juncosa considers to be “a defining moment in his career when, still at a very young age, he became a central name in Spanish plastic arts”.

In “Rafael Canogar: The Informalist Years” we find sober works loaded with intense gestures, indebted to the action painting of the New York School —especially Pollock and Kooning—, demonstrating their creator’s nonconformist and spontaneous spirit. Canogar worked with the canvases flat on the ground, applying liquid paint in dark tones which he then spread directly with his fingers, drawing graphic representations and furrows such as those which can be seen so well in Raza (Race) (1958) or Pintura nº 78 (Painting no. 78) (1961).

Through this artistic practice, Canogar succeeded in combining artistic experimentation with the need to express his state of mind in the context of Franco’s dictatorship. In this respect, the matter played a very important role since, in view of its organic and mundane nature, it broke with the traditional dichotomy between abstraction and figuration and enabled the creation of non-figurative art close to the viewer, as observed in the titles of the works Dintel (Lintel) (1958) or Barbecho (Fallow) (1962). Pieces like Pintura nº 24 (Painting no. 24) (1958) moreover reveal the characteristic interplay of lights and shadows through which the artist created figures full of drama. As he himself wrote in 1959: “In my paintings shape gives way to light, which bathes the protruding parts, creating images which emerge from the darkness. A light like steel bites my paintings, forming nightmare landscapes under a black and heavy sky”[1]The references to Spanish Baroque painting and to the black paintings of Goya and Solana are inevitable, and become all the more evident in the predominant use of black, a colour used in widespread fashion by Spanish postwar artists as a reference to the tradition of the great masters and, at the same time, a bleak symbol of the Spain in which they happened to liive. Canogar’s Informalism thus combines the influence of international currents with a strong link to his Castilian roots.

Enrique Juncosa shows us how these Informalist works of art by Canogar existed in a Spanish cultural context in which filmmakers reflected a great desire for freedom and contempt for the regime of the time —such as Buñuel, with his controversial Viridiana (1961)—, and in which Spanish literature was already radiating a return to reality and to its problems, translating in a voluntarily objective manner positions of anger and fatigue with the repression and injustice. According to Juncosa, “a common characteristic between these literary works and the work of Canogar and the artists of his generation is tremendous respect for the medium with which they work”. These were undoubtedly turbulent times in which the political and social conscience was accompanied by a desire for formal innovation and a break with tradition, which culminated in the French May 68.

Canogar is vitality, commitment, consistency, denunciation and, therefore, fully relevant today. With this exhibition, we aim to contribute to a broader, global dialogue on the irrevocable links between art and life. 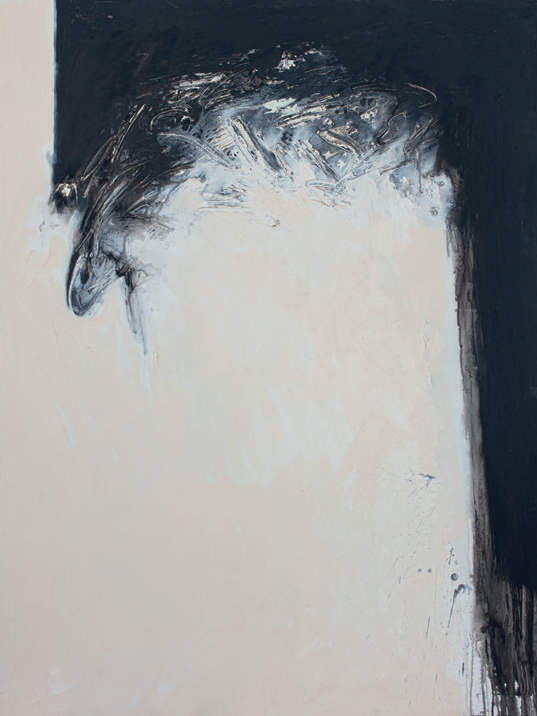 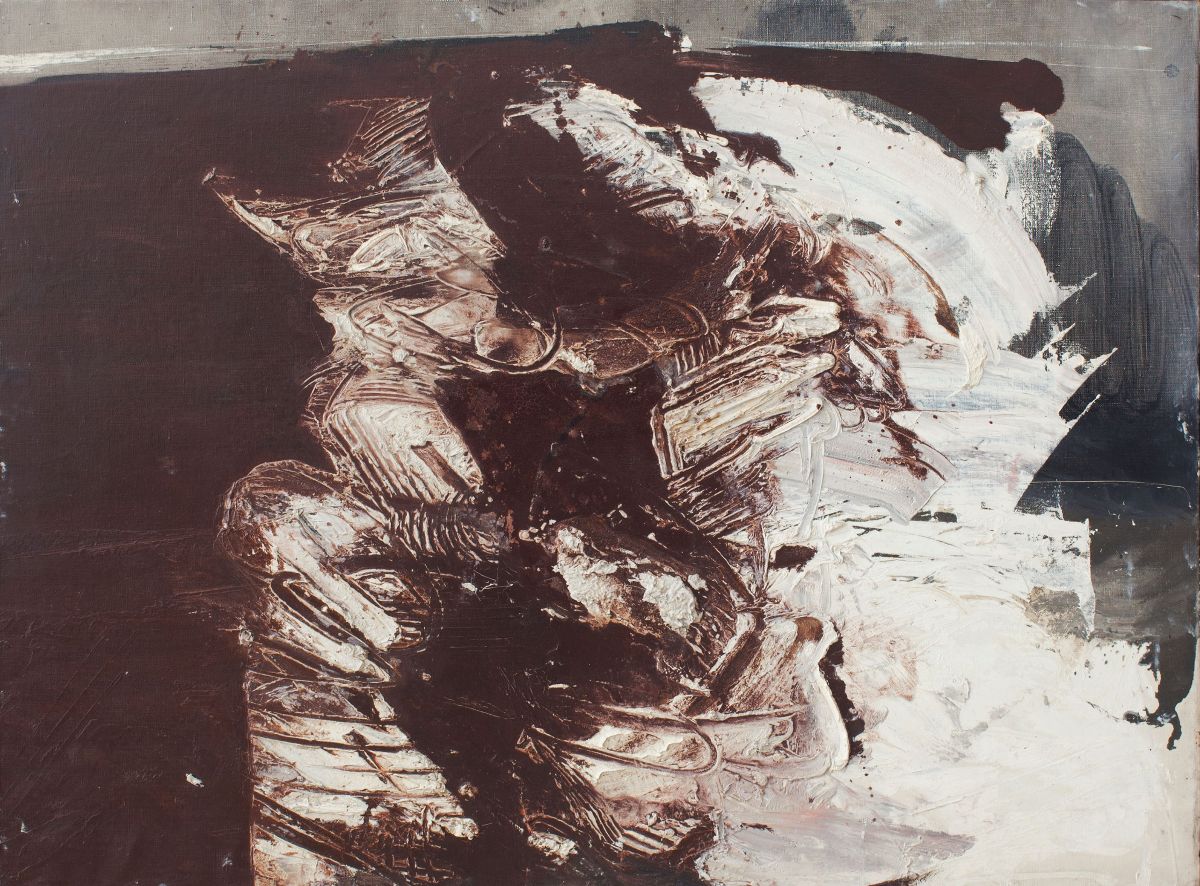 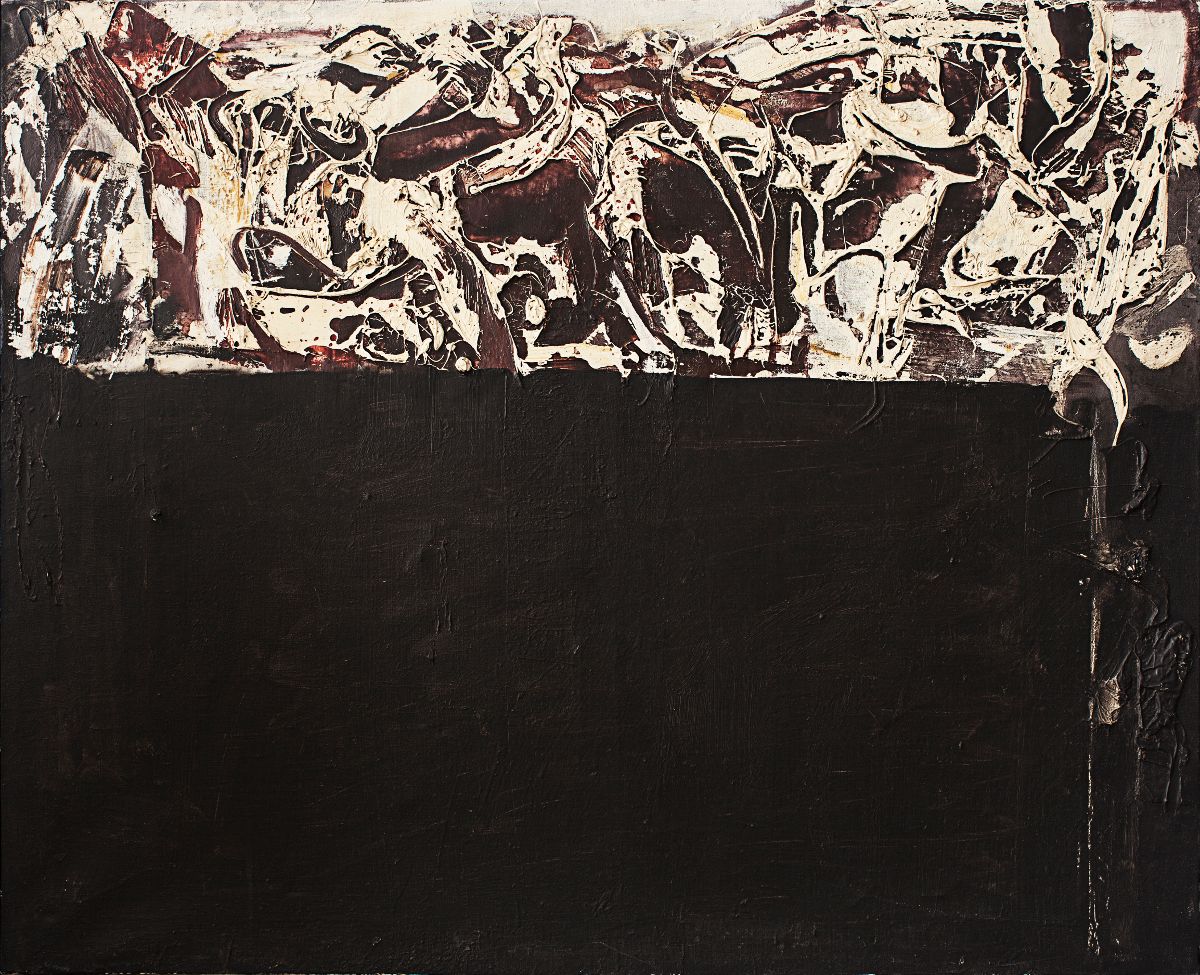 Enrique Juncosa (Palma, 1961) is a poet and a curator. He was director of the Irish Museum of Modern Art between 2003 and 2012, a task for which he was granted the Order of the Civil Merit. Before, he had been Deputy Director of Museo Nacional Centro de Arte Reina Sofía (MNCARS), Madrid and Institut Valencià d’Art Modern (IVAM), Valencia. He has organized more than 70 exhibitions in museums all over the world, including Tate Britain, London; Hamburguer Bahnhof, Berlin; Kunsthal Rotterdam; Centre de Cultura Contemporània de Barcelona (CCCB), Barcelona; Spanish Pavillion at the Venice Biennale; or Museo Guggenheim Bilbao. He has published eight collections of poems, the last one being Estrella rota (2021); a book of short stories, Los hedonistas (2013); and many art essays. He is co-editor of the magazine -normal. Currently, he is organizing a survey of Miquel Barceló’s work for four Japanese museums and a show of Joan Miró for Museo d’arte della Svizzera italiana (MASI), Lugano.